Rheumatoid arthritis (RA) is a form of chronic inflammatory arthritis characterized by inflammation of the synovium, the membrane that lines the inside cavity of the joints.

Rheumatoid arthritis is a symmetrical disease that may progress to a distortion or destruction of not only the joints but also other organs. In severe rheumatoid, subcutaneous nodules can develop on the elbows or near the joints of the fingers. In some cases, the disease can cause dry eye and even dry mouth (dry syndrome Sjögren’s syndrome). Although rare, rheumatoid arthritis can damage the heart, lungs, nerves and blood vessels.

Rheumatoid arthritis (RA) is the most common chronic inflammatory rheumatism, affecting approximately 0.5% of the population, three times more common among women than men. Although the disease can occur at any age, its incidence is more common in people aged between 40 and 60.

Generally, rheumatoid arthritis begins with a synovitis, swelling of the membrane that lines and lubricates the knee joint. The inflammation can affect the joints of the hands and wrists, accompanied by pain and sometimes fever. As the disease worsens, the movements of the joints become difficult and painful. Attacks are most common on both sides, often symmetrically, on both hands and both wrists. 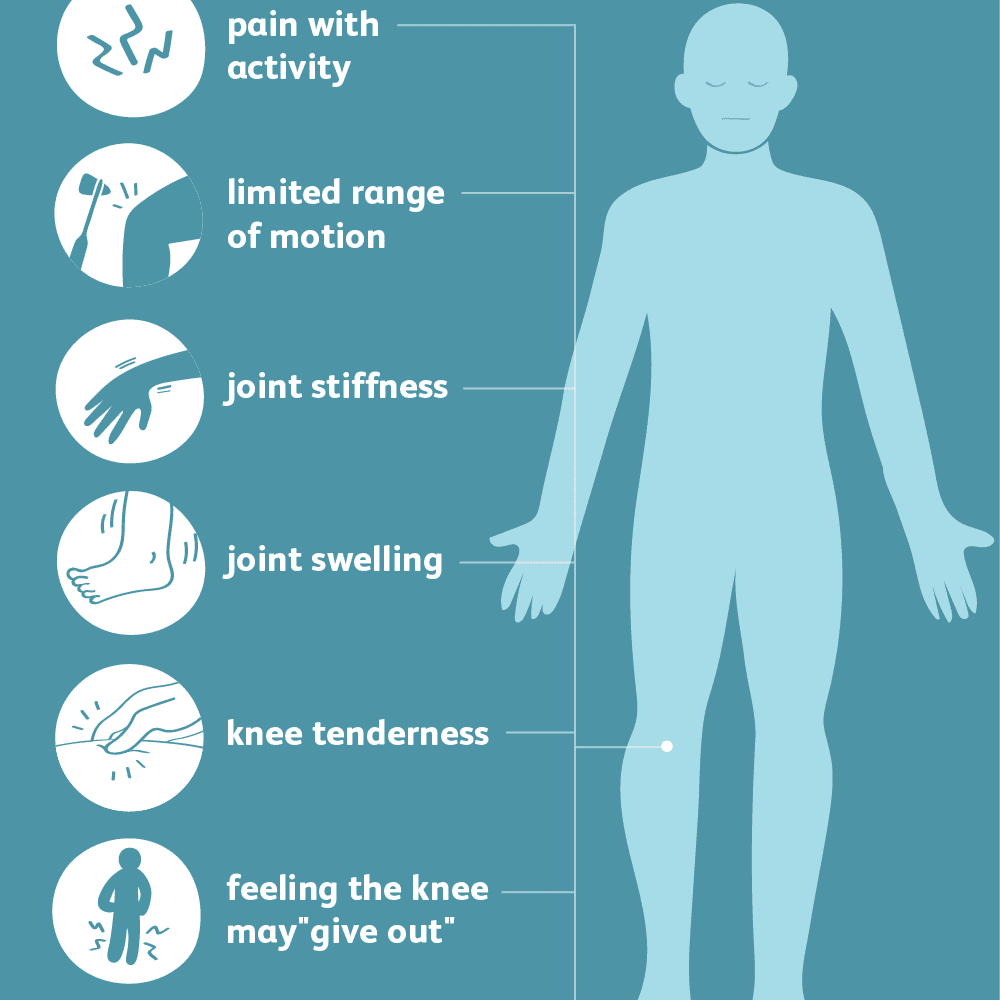 You have rheumatoid arthritis when your white blood cells mistakenly invade and attack the synovial membrane – the smooth membrane lining the inner space of your joints. The causes of this disorder is not well known, but it is neither an infectious or contagious disease; nobody can transmit it to another person. Several factors are suspected in the development of rheumatoid arthritis:

Psychology – although it is not clear, psychological factors seem to contribute to the development of certain rheumatoid arthritis. Approximately 30% cases of the disease occur after a psychological event such divorce, surgery or loss of a loved one by death.

Age – Rheumatoid arthritis is more common in people aged between 40 and 60.

Smoking – a lot of researches have demonstrated that smokers have higher risk to developing rheumatoid arthritis than non-smokers. This risk is even higher if someone in your family suffers from the disease.

In the early development of rheumatoid arthritis, the diagnosis can be difficult. However, early diagnosis is important to increase the efficacy of the treatment and your chance of recovery. Earlier you start the treatment, better chance you have to eliminate the symptoms. Your doctor may recommend:

Blood test – It is necessary to begin the diagnosis by a blood test, although there is no specific marker of rheumatoid arthritis (RA). The exam helps your health care provider to detect presence of anti–citrulline antibodies (anti–CCP), which often indicates rheumatoid arthritis. Nevertheless, its absence does not eliminate the presence of rheumatoid arthritis. Some elements will also be detected to rule out other rheumatic inflammatory diseases and assess the severity of the disease. The blood test also helps your physician determine the severity of the inflammation, by measuring the speed of sedimentation (VS) and the value of C-reactive protein (CRP).

X-rays – your doctor may also recommend X-rays of your hands and feet. The X-rays are important not only in discovering the disease but also monitoring it. During the treatment, monitoring is necessary to evaluate the effects of the medications, their effectiveness in curbing the progression of the rheumatoid arthritis.

MRI – If the diagnosis is made early or if there is doubt about the inflammation, MRI may be necessary. MRI is a recent medical imaging technique; it allows your physician to detect inflammation and other lesions characteristic of rheumatoid arthritis that are not visible on conventional radiographies.

Despite the advances in medical science, there is still no cure for rheumatoid arthritis. There are, however, treatments aim at improving your life. To control the disease, your physician may prescribe symptomatic treatments, local treatments or systemic treatments. If you become pregnant during the treatment, all systematic treatments should be interrupted to avoid major problems to the fetus. In some cases, you may also be recommended rehabilitation measures (occupational therapy, physiotherapy …) or medico-psychological measures to strengthen your moral. In cases there is complication, a surgical intervention can be necessary.

While these medications can silent the symptoms for a period of time, they can also cause serious side effects. Risks of those adverse effects are even higher if you smoke or/and drink alcohol while taking them:  some common problems of those drugs include:

Disease-modifying antirheumatic drugs (DMARDs) – This group of drugs are used to eliminate symptoms and slow down the progression of the disease; they act by attacking the source of the rheumatoid arthritis and its symptoms. Some of the DMARDs include: auranofin (Ridaura), sulfasalazine (Azulfidine), minocycline (Dynacin, Minocin) and methotrexate (Rheumatrex)

Side effects of the drugs may include: rash, chills, fever, muscle aches, weakness, loss of appetite, nausea, vomiting, diarrhea, easy bruising or bleeding.

TNF-alpha inhibitors – this class of drugs act on the immune system by interfering the function of the cytokine, a cell protein that acts as inflammatory agent in rheumatoid arthritis and helps immune system cells communicate with each other.

Medical-psychotherapy – this form of treatment aimed at helping people with disabilities or requires assistance in developing or maintaining their physical, psychological or social independence. This therapy not only requires the participation of the psychologist, but also support of family, friends, and patient associations.

Rehabilitation – this therapy helps you adjust to your life according to the progress of the treatment. It allows you to limit or prevent deformities, to maintain the quality of the muscles, and to fight against stiffness of the joints. It involves occupational therapy, physiotherapy, and sometimes necessary equipments. 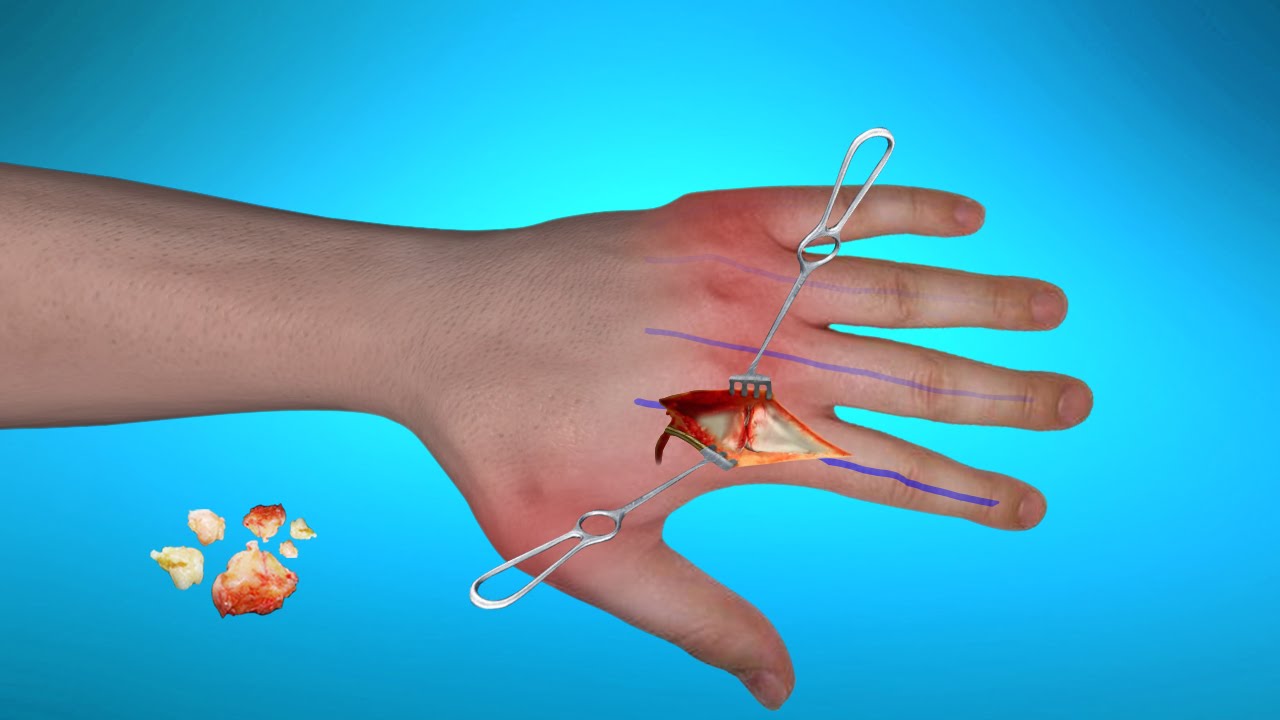 In case of ineffectiveness of the other treatments, surgery may be performed. The decision to intervene surgically to treat rheumatoid arthritis should be the last step; it requires a consultation between your rheumatologist and your surgeon; a surgeon experienced in inflammatory rheumatism is very important. The surgery aims to restore optimal function of the joints and reduce pain. Surgery can be:

Arthroplasty – Arthroplasty is a surgical repair of a joint with or without implantation of prosthesis. The purpose of the surgery is to repair the damaged joint to allow its normal functioning.

Synovectomy – this method is performed to surgically remove the joint lining, which is the siege of the inflammation. In most cases, this surgery provides a long relief with rheumatoid arthritis. However, a synovectomy of the wrist is sometimes accompanied by the removal of a piece of bone that could risk cutting the tendons which allows extending the fingers; this can cause lifetime damage.

Tendon repair – If the disease has damaged your tendons causing them to loosen or tighten, your surgeon can repair them surgically to improve their functioning