Treatment Resistant Depression Is Not What You May Think 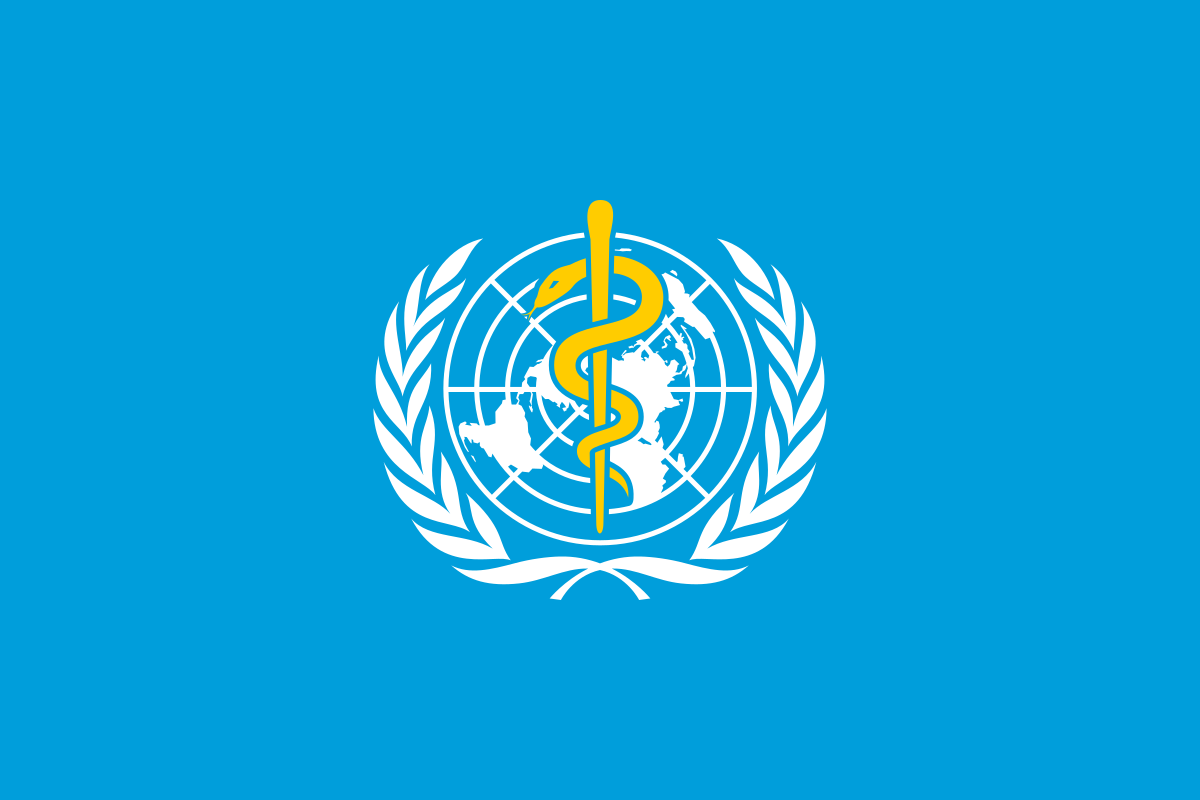 Depression represents a serious health threat to the world. More and more people are getting depressed. Worst, more than 30% of these cases are resistant to treatments. According to recent statistics by World Scientific Publishing Co, about 45% of patients do not respond at all to anti depression drug treatment.

The World Health Organization (WHO) estimates that by 2020 depression will be the most debilitating disease in the world after cardiovascular diseases. It is, therefore, very important for each individual to understand this disorder and, in particular, factors leading to its development.

What Is Treatment Resistant Depression

Definition for this serious condition varies a lot today. In any case, the consensus is that a depressive disorder is called resistant when it persists despite two antidepressant treatments, taken at the right dose and the right time. It is important, however, to know that about half of depressed people that receive proper therapies will experience the so-called healing symptoms of the depression: lack of confidence, sleep disorders, anxiety, and others. It does not mean their condition is resistant to treatments. Although it can be the case, this can also be linked to the the environment of the patient or the causes of the disorder.

It is not really known the causes of the resistance; some factors, however, are suspected to contribute to it: poor adherence to medication, wrong diagnosis, chronic stress, and others.

Poor Adherence to Medication. It is either you follow a treatment or you don’t even start it at all. Adhering to medication means taking the drugs as prescribed by your physician or pharmacist – whether taken in pill form, injected, inhaled, or applied topically. Indeed, antidepressant drugs should be taken accurately. The problem it is observed 20 to 30% of patients take little or no treatment after the diagnosis.

Wrong Diagnosis from the Beginning. Sometimes the treatment does not work because the patient has no clinical depression. Yes, this happens sometimes. If a physician tells you that you suffer from treatment resistant depression the first thing you need to do is reassess the diagnosis. You may be subject of depressive mixed state (DMX), an association of a major depressive episode with at least two specific symptoms of hypomanic symptoms: a form of emotional state characterized by different period of persistent elevated or irritable mood.

Comorbidities. Unhealthy lifestyle, Poor health and comorbid psychological disorders (2 or more disorders or illnesses occur simultaneously in the same person) can cause the depression to be refractory to medications. Some of those factors include substance abuse (drug or alcohol), eating disorders, hyperactivity attention deficit, hypothyroidism…

Chronic Stress. Being stressed and depressed at the same time is a serious problem. Chronic stress can cause a clinical depression to become chronic and resistant to drug treatment. Therefore, psychosocial evaluation is very important in patients suffering treatment resistant depression.

Warning signs and symptoms of this condition are similar to those of major depressive disorder. Please read this article.

Given the lack of response to antidepressant drugs, there are several possible solutions a specialist can consider

such as increasing the dose of the antidepressant, change antidepressant (first within the same therapeutic class, then changing class), and add a second treatment.

But sometimes these strategies do not work. In the absence of response to various antidepressant treatments, another therapeutic approach would be a combination of therapy in order to potentiate the effects of the antidepressant. A doctor can add another antidepressant, lithium (drug), thyroid hormones, anxiolytics (also antipanic or antianxiety agent), antipsychotics (neuroleptics or major tranquilizers), nitrous oxide (nitrous oxide), and others.

Depression is a potentially fatal disease. 70% of people who commit suicide suffer from depression, often undiagnosed or untreated. Although there are many therapies available, half of major depressive disorders are inadequately treated. Yet, leaving untreated or ineffectively treated, either conventionally or alternative, increases the risk of suicide. The suicidal risk is even higher in case of depression resistant to treatment. If you are depressed or you know someone who is, take action before complications occur.

Excuse Will Not Help

Don’t be among those people who would not admit or confess they are depressed, and seek help. You may have many reasons: the belief of being quite “strong” to overcome the disorder, fear of what people would think about you, fear of being hospitalized, fear of possible treatment side effects … and many other reasons not to seek for support. But doing so will worsen the situation and may cost you your life. Act now!

These Types of Depression Can Kill You without Knowing It